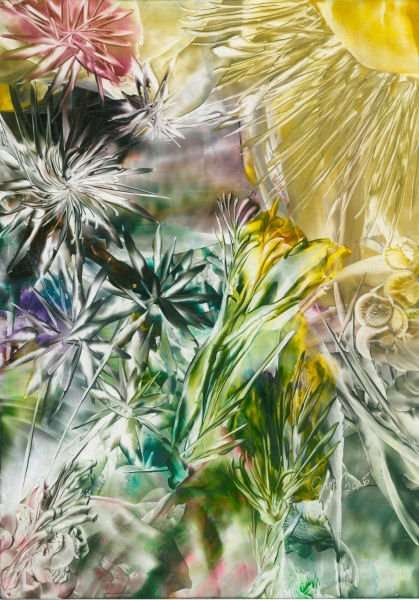 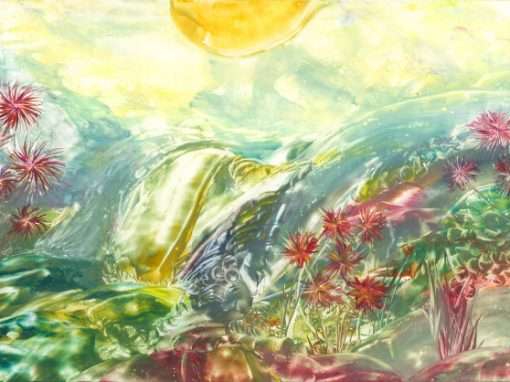 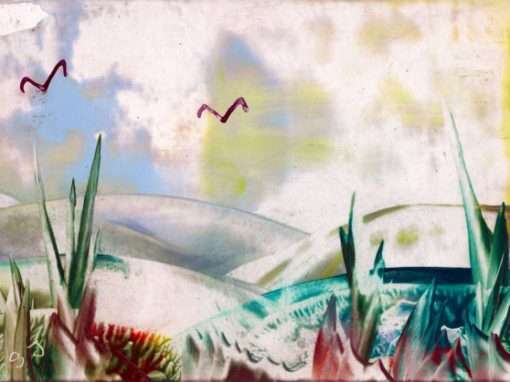 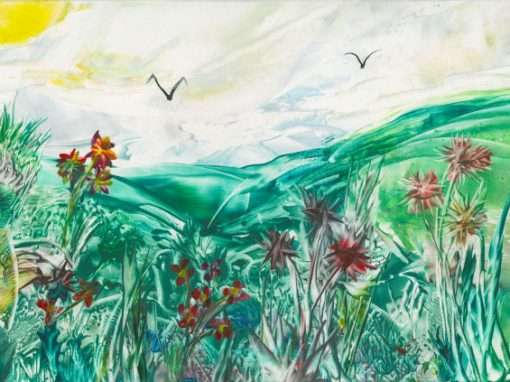 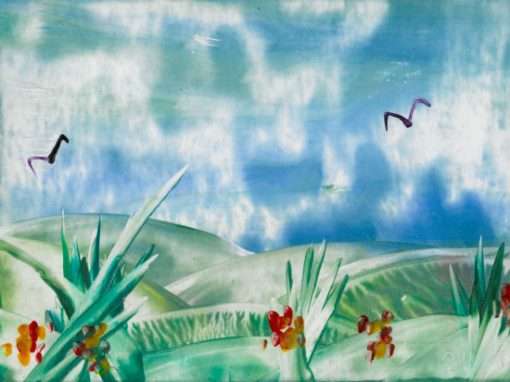 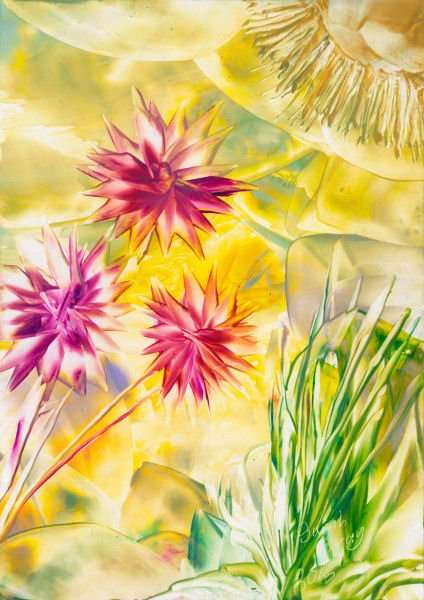 Sam had just started college in Glasgow to train as a chef, as well as already being an established and accomplished musician, playing the guitar, drums and singing. He was in the process of setting up a new band when he suffered a haemorrhagic stroke and a whole new way of life began. Sarah Jane had just finished writing a book, having given up her career as a secondary school English teacher, when she also suffered a haemorrhagic stroke, leading to a life saving brain operation and a six month stay in hospital.

At Headway, Oxfordshire, a charity that helps support people with acquired brain injuries, a wonderful member of staff helped us to realise both of our loves of music. We have now been working together for a year and a half which has given us so much joy and hopefully will give enjoyment and hope to many others.

Sam and Sarah have called themselves “Broken Library” and have just produced their first CD “Jigsaw”. CDS are available to purchase (£8) at their local gigs in Witney and Oxfordshire.

Home
Into the waterfall
Into the light
The Seasons of Life
Sarah's Story
Sarah performs originals and covers live at the Lord Kitchener, Curbridge on Friday nights from 7.30-9.30pm